How bio-manufacturing companies are affecting the biotech industry

By GiannaDecember 6, 2022No Comments3 Mins Read 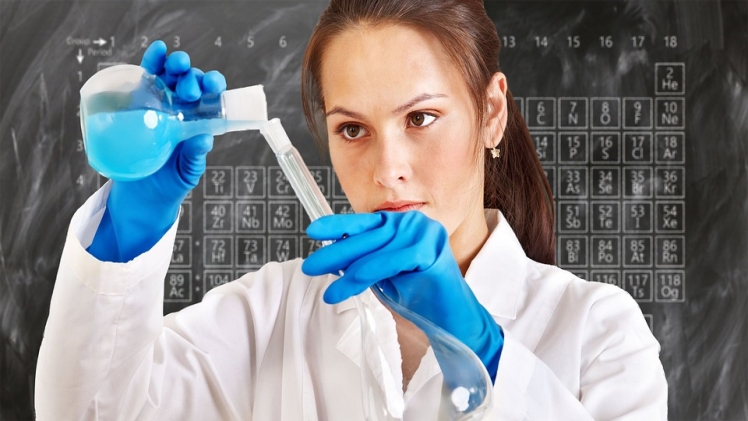 A vital part of the economies of many nations, a biomanufacturing company contributes to long-term economic expansion. In addition, it is a sector susceptible to internal and external factors that affect economic cycle fluctuations, mimicking or even outpacing cycle development.

In contrast to most corporate sectors, finance and investment have kept flowing into the biotech industry.

Since COVID-19 struck, the public market collapse that has decimated most economic sectors has primarily spared the biopharmaceutical sector. Investment in biotech companies registered on stock exchanges rose after an initial, indiscriminate shock to stock prices in March 2020. After a five-year low, the Nasdaq Biotechnology Index has increased by 11% since the year’s beginning, following a 20% increase in 2019. The number of biotech initial public offerings (IPOs) has also increased; as of June, the more than two dozen 2020 listings had raised roughly $8 billion in total, surpassing the amount raised during the same period in 2019. The largest Nasdaq IPO by Chinese Biotech took place in early June when CAR-T cell therapy manufacturer Legend Biotech raised $424 million.

Biotech had double-digit yearly growth in VC fundraising between 2019 and 2020, as well as arrangements including partnerships, developments, and joint ventures. There was also a triple-digit increase in IPOs.

Between 2019 and 2020, the value of developments, partnerships, joint ventures, licensing agreements, and other collaborations nearly doubled to $170.6 billion. The actual amount will be significantly more significant because this includes deals with disclosed value, which comprise about 26% of all deals. 2 A wide range of different businesses, including large pharma, investment funds, and other biotech, have partnered with biotech. Pharma companies have traditionally sought to boost their pipeline and top line while maintaining their portfolio strategy through acquisitions.

The United States, where the average deal size doubled and the number of deals climbed by 25%, was the main driver of deal growth. The environment for a biomanufacturing company that want to go public has changed considerably since last year.

Falling stock prices have jolted the industry, and as a result, the pace of initial public offerings, which broke records the previous two years, has slowed. Young pharmaceutical companies need help to fetch the high valuations they could in 2021 when they and their investors could dash to Wall Street.

Currently, the market situation is more complicated than it has been in a long time, according to Charlie Kim, co-chair of the Cooley law firm’s capital markets practice. The majority of the offerings he is engaged with, he continued, “have been on pause.”

A lot might happen rapidly. Last week, Belite Bio, HilleVax, and Intrinsic Medicine filed to go public. The line of more than 75 pharmaceutical companies considering IPOs, which started to form near the end of 2021, is still present, according to Jordan Saxe, head of healthcare listings at Nasdaq. All of them have yet to pull their applications.

Many biotech companies want to remain private for a more extended period while saving money. Even though venture firms have an abundance of cash, so-called crossover investors, who focus on guiding entrepreneurs toward an IPO, are growing pickier. Some claim that current fundraising rounds are more challenging to close and, in some situations, have stricter requirements.