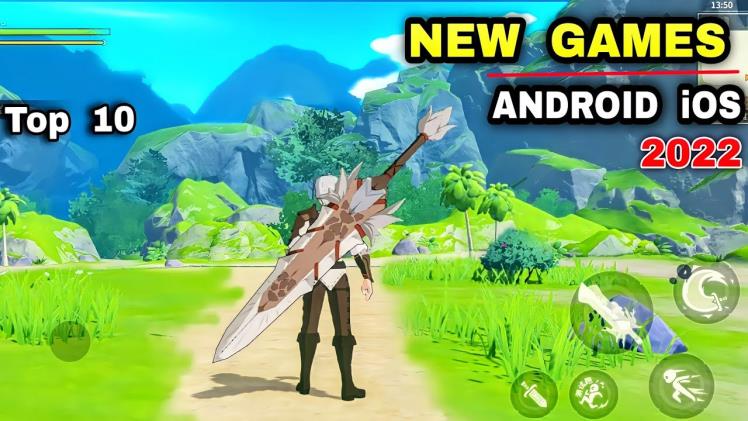 Today in most games your success depends not on your skills, but on the amount of money spent in the in-game store. To comfortably play such projects, you’ll have to shell out at least a hundred or two dollars for boosters, a variety of consumables, top characters and equipment, or grind for dozens of hours to get what you want.

Fortunately, besides these questionable projects, you can find a lot of great, exciting games, like online roulette or these mobile releases.

Chicken Police – Paint it RED! is a noir-style visual novel about the adventures of a pair of feathered detectives in the anthropomorphic animal-populated town of Cloville, has been warmly received by players and critics alike and even made it into Google Play’s 2021 list of most downloaded games. Released on PC and consoles in late 2020, the game scored a record 84 out of 100 on Metacritic for such a niche project.

Chicken Police – Paint it RED! features a tangled detective story, over 30 memorable characters voiced by professional actors, all with skeletons in their closets, a terrific soundtrack from the composers of the best-selling Horizon Zero Dawn, and of course, black humor. During the hours-long investigation, you’ll have to scrutinize a lot of evidence and interrogate every suspect to create a comprehensive picture of what happened and expose the culprits. Your every decision will have irreversible consequences.

Rush Rally 3 is one of the few representatives of the car simulation genre available on smartphones and tablets. Unlike arcade level Asphalt and Need For Speed, Rush Rally series boasts realistic physics and the ability to fine-tune each of the cars present in the game for your own driving style or features of a particular track: you can adjust the camber / camber, clearance, compression / rebound suspension stroke, its rigidity and many other parameters.

Besides extensive customization options, Rush Rally 3 stands out from the competition thanks to great graphics, the ability to play with a first-person view from the cockpit, a customizable control system, and support for a wide range of Bluetooth gamepads.

Fantasy Hack & Slash Action/RPG in the setting of Ancient Greece, which celebrated its 15th anniversary this year, is now available to users of mobile devices. Among the fans of the genre Titan Quest: Legendary Edition is considered to be as classic as the famous Diablo 2. In this game, you will take the role of a nameless hero, who dares to challenge the mighty Titans to save humanity.

The Legendary Edition includes all the add-ons and patches for Titan Quest, including Ragnarök – a quest against the mighty gods of Asgard – and Atlantis – a quest to find the legendary island of Atlantis. Moreover, Titan Quest has no microtransactions whatsoever, so once purchased as a single game, you’ll be able to enjoy it without any restrictions or extra costs, just like on PC or console.

Slayaway Camp is a unique maniac simulation in a tactical puzzle game format. Trying on the role of a mysterious murderer, you will ruthlessly destroy the summer camp visitors, amusement park guests, office workers and even astronauts on the orbital station! Use all your cunning and cleverness, your ample arsenal, and the interactive environment to make your plan and escape before the police arrive.

Despite its apparent simplicity, Slayaway Camp boasts an incredible variety of levels and game situations. Many references to iconic 80’s movies about maniacs, an atmospheric soundtrack by the Canadian rock band GNÜ TRUNTION and black humor complete the picture. So, if you don’t hate Minecraft-like graphics and voxel-like ultra-violence, we highly recommend you to try your hand at this great puzzle game.

This Is the Police 2

This Is the Police 2 seamlessly combines the elements of a detective quest, a tactical game, and a police station manager to take over the sheriff’s department in the fictional border town of Sharpwood. Put together a crack team of top cops to take on local gangs in tactical operations, going over the terrain and coordinating your teammates to make sure everything goes straight. Nobody has a health scale in this game, and a stray bullet can cost your subordinate his life.

Try your best to get to the truth, investigate the most hopeless cases, search for clues, examine witnesses, interrogate the suspects and bring the bad guys to justice. Develop your organizational skills by treating every employee individually and maintaining discipline within the department because it’s only by gathering loyal and trustworthy people under your command that you can defeat the crime that has taken over the power of the city.

Discover The Benefits Of Clash Lock In Times

How to Win Real Money at Online Slots